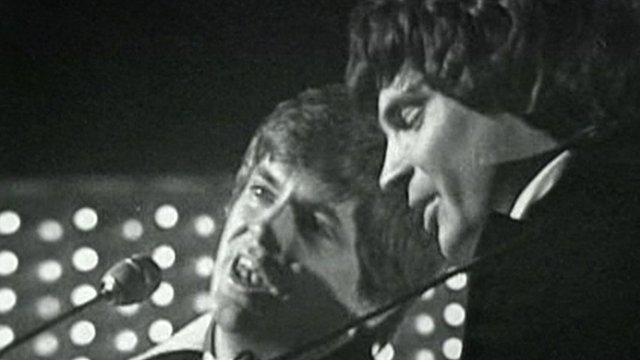 A look back at Phil Everly’s musical career

US musician Phil Everly, one half of the Everly Brothers, has died, aged 74, in California, his family says.

“We are absolutely heartbroken,” she said, adding that the disease was the result of a lifetime of smoking.

Phil Everly and his brother Don made up the Everly Brothers, one of the biggest pop acts of the 1950s and early 1960s.

In a statement to the Associated Press, Don said: “I loved my brother very much. I always thought I’d be the one to go first.

“The world might be mourning an Everly Brother, but I’m mourning my brother Phil Everly.”

The pair had a string of close-harmony hits including Wake Up Little Suzie, Cathy’s Clown, Bye Bye Love, and All I Have To Do Is Dream.

“It’s a terrible, terrible loss – for me, for everybody,” US rock pioneer Duane Eddy, a friend of Everly, told BBC Radio 5live. 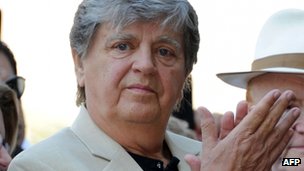 In its biography of the pair, the magazine says Phil and his older brother Don were the children of Midwestern country music singers Ike and Margaret Everly and performed on the family radio show while growing up.

In their heyday between 1957 and 1962, the Everly Brothers had 19 Top 40 hits, according to the Associated Press. They influenced acts such as the Beatles and the Beach Boys.

The pair had an onstage breakup in 1973 that led to a decade-long estrangement, but Phil later told Time magazine the brothers’ relationship had survived this.

“Don and I are infamous for our split,” Phil said, “but we’re closer than most brothers.”

The Everly Brothers were elected to the Rock ‘n’ Roll Hall of Fame in its first year, 1986, and they were given a lifetime achievement award at the Grammys in 1997.

Among the musicians paying tribute to the singer and guitarist, was singer-songwriter Charlie Daniels, who tweeted: “Rest in peace Phil Everly. You guys brought us a lot of pleasure back in the day.”