These two are unarguably the most prominent and popular soccer stars to come out of Africa. They have both won the prestigious African Footballer of the Year award six times between them. Eto’ owning it four times, Drogba winning twice. We chronicle their life outside the field of play in this piece….thier wives, houses, and cars…Its a pictorial presentation
SAMUEL ETO’O
Cameroonian footballer who plays as a striker for Russian team Anzhi Makhachkala. He is also the current of the Cameroonnational team.Eto’o trained at Kadji Sports Academy. He also holds a Spanish passport, enabling him not to count among the “foreign players” working in the European Union. 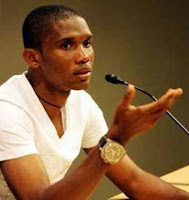 Eto’o scored over 100 goals in five seasons with FC Barcelona, and is also the record holder in number of appearances by an African player in La Liga. In 2010, he became the first player to win two European Continental Trebles following his back-to-back achievements with Barcelona and Internazionale. He is the second player to have ever scored in two separate UEFA Champions League finals and the fourth player, after Marcel Desailly, Paulo Sousa, and Gerard Piqué, to have won the UEFA Champions League two years in a row with different teams.
He is the most decorated African player of all time having won the African Player of the Year award a record four times in 2003, 2004, 2005, and 2010.
Wife
Georgette 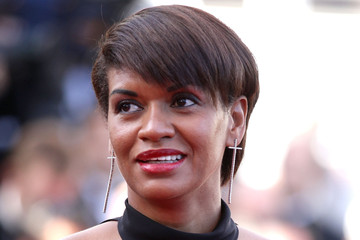 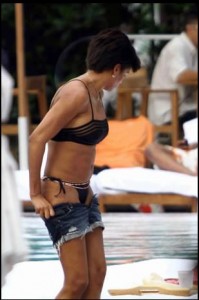 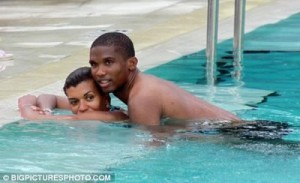 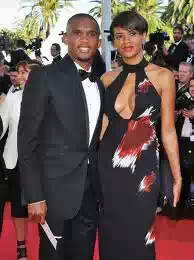 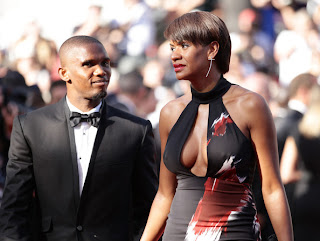 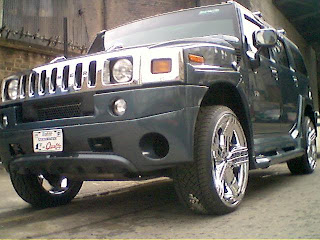 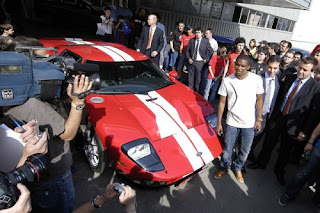 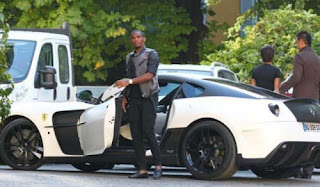 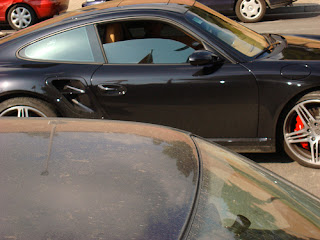 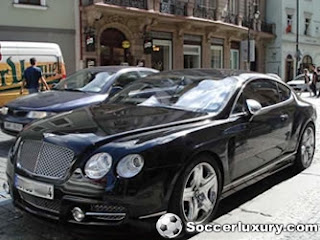 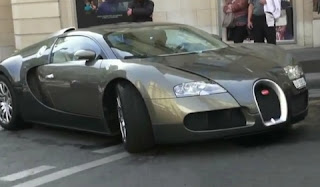 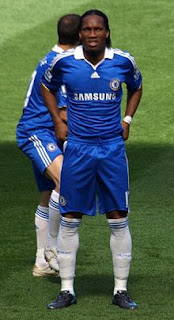 Didier Yves Drogba Tébily; born 11 March 1978) is an Ivorian footballer who plays in the centre forward position. He currently plays forChelsea in the Premier League, where he is deputy vice-captain, and is the captain andall-time top scorer of the Côte d’Ivoire national football team. He hasscored more goals for Chelsea than any other foreign player and is currently Chelsea’s fourth highest goal scorer of all time. His key attributes include his physical strength, ability in the air, and his power to retain possession of the ball.
Wife 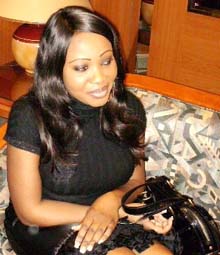 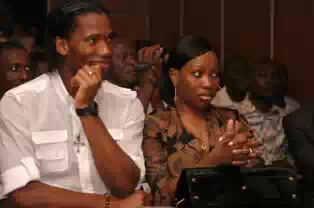 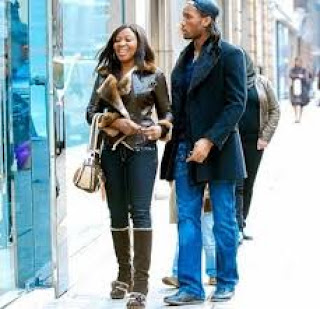 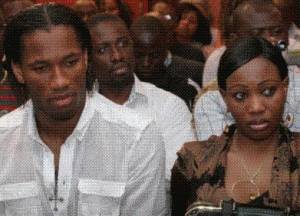 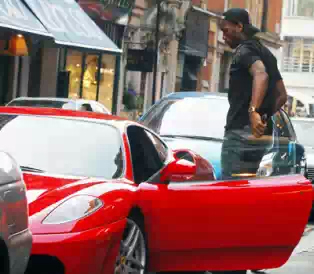 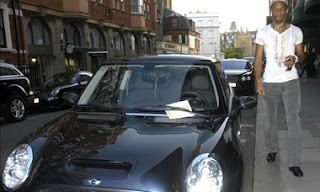 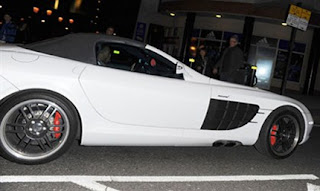 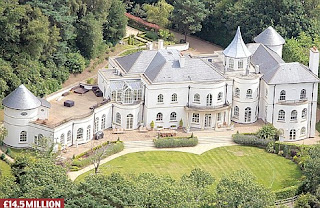