Miss World 2014: Miss South Africa crowned the Most Beautiful Girl in the World

Miss South Africa, Rolene Strauss, was crowned as Miss World 2014 at the competition’s grand final at the Excel London ICC Auditorium on Dec. 14. The 22-year-old beauty queen was full of excitement!

1. Rolene is the daughter of a doctor and a nurse
2. She is a fourth-year medical student, but put her studies on hold to compete.

4. She’s currently enrolled at the University of the Free State in Bloemfontein, according to her Wikipedia page.

5. She is the third South African woman to win the Miss World pageant.

Rolene competed with 121 other contestants for the title this year. She, along with the other beauty queens, wore a colorful costume to represent her country and territory.

After Miss South Africa was crowned the winner, the rest of the contestants were treated to a dance party, featuring a performance of “Party Rock Anthem” by LMFAO. 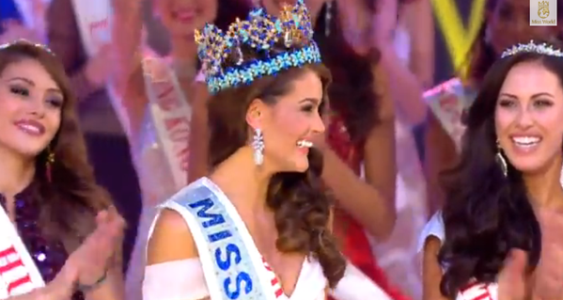 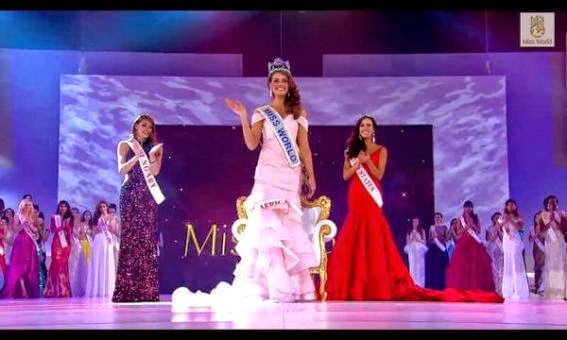 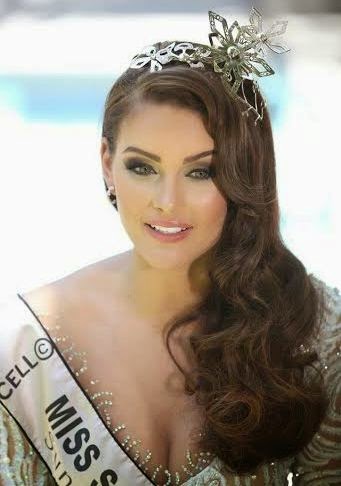 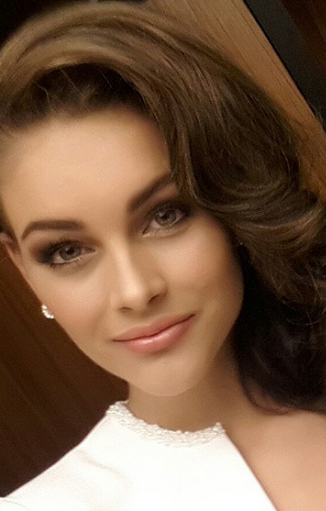 @@metrolens1
Previous CONFESSION: I have been tempted severally to cheat on my husband –Omotola
Next The MBGN 2014, Iheoma Nnadi lost out in the miss world beauty pageant