Messy! Blac Chyna releases Tyga’s “I want you”messages after he steps out with Kylie

It just got real messy..After all the shade Blac Chyna has been throwing at Kylie,Tyga decided to step in yesterday, writing on twitter “Give it up.Get over it.Live your life”..He then stepped out with Kylie..An infuriated Chya decided to put him on full blast, releasing text messages he sent to her ,telling her he wanted them to be a family again and wants to be in a relationship..
The texts are very recent, on the same day she made fun of Kylie’s lips..

This explains why she was bold enough to start shading Kylie because,Tyga has been probably telling her he doesn’t love Kylie and is just using her for fame ‘”Probably””…
Men….
see below 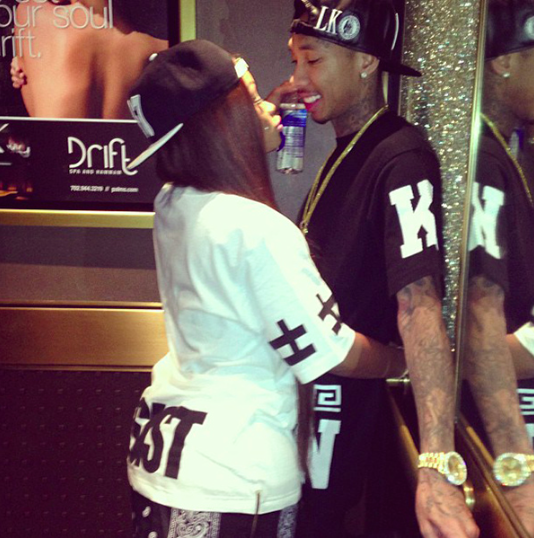 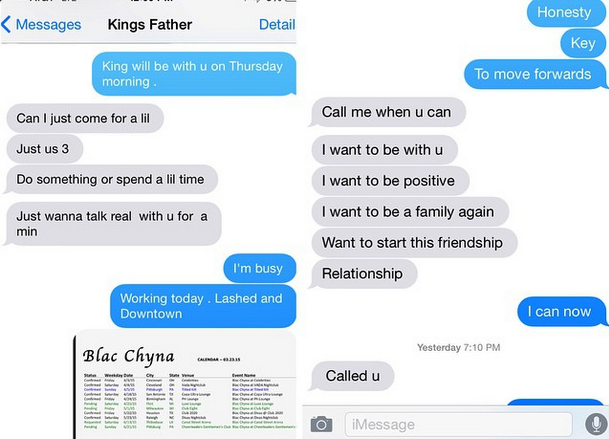 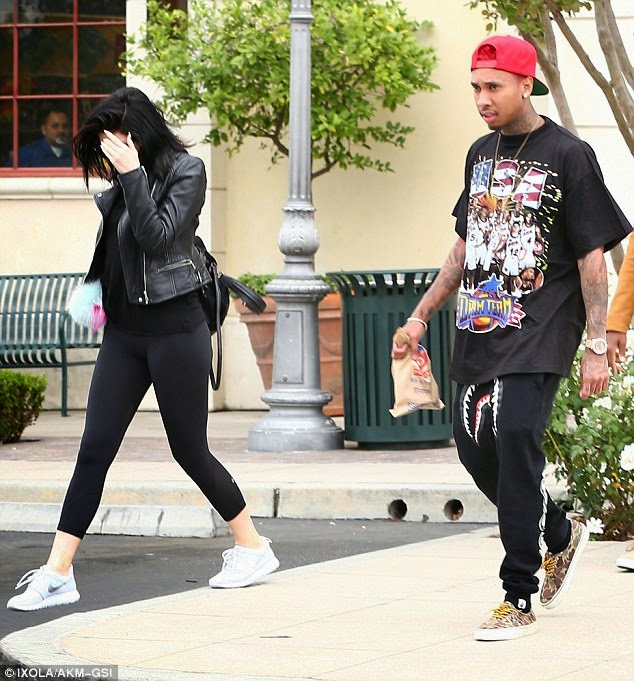 Convener of the RevolutionNow protest, Omoyele Sowore has fired back at singer, Burna Boy for …